Hit on the head by Newton’s Law. The other day I was cleaning and reorganizing a small storage area. Small enough that I kept banging my head into objects that were even harder than my head.

This project involved moving heavy objects from one place to another and stacking things on top of other things. If I dropped something or knocked something over it would come (go?) crashing down onto the floor. And, I confess, that, in spite of being a vegetarian, there were a few times that I muttered non-vegetarian swear words.

Well, a day or two later I realized those frustrating things that happened were Mr. Isaac Newton’s fault. They were all because of his laws. His laws are why boxes are heavy, why they fall down towards your toes if you drop them, and why my bald head was bruised because two solid objects can’t occupy the same space at the same time.

So, I got to thinking about what would happen if we could turn his laws off just for the situations when they work against us. Say I want to lift a heavy box up off the floor to put it on top of another box. Just turn off the law that makes it heavy so instead of dropping it, I would easily get it where I wanted it. But, of course, I would need to turn Newton’s Law off very carefully and selectively.

If he was all the way off even for a few seconds the world would come apart. Very quickly. So, it would be necessary to turn him off just for the box. Certainly not for me because I want to keep my feet planted solidly on the floor. Now, if the box was temporarily not subject to gravity it should be easy to lift. It would work like this: (1) need to lift heavy box; (2) turn off the gravity switch for the box; (3) put it up on top of the other box; (4) turn gravity switch back on so box stays put when I let go of it.

Sounds easy. Then I realized that if gravity temporarily did not apply to the box, maybe instead of it being heavy it would try to fly up away from the floor and I would find myself hanging on to it trying to hold it down. That means that instead of needing an on/off switch for gravity I would need a dial allowing me to adjust the level that gravity would apply so I could dial it back part way until I had the box where it was going to stay put.

Obviously this idea is getting too complicated. Looks like I’d better not mess with the laws of physics, just stand aside and let them do their thing. Nor does it make any sense to think about which ones I like and which ones I don’t like. They all work together to provide a consistent and predictable environment that allows us to go about our everyday lives knowing what to expect.

So what’s my point?

Well, it’s like this. I keep up-to-date with the material posted on the Adventist Alumni web site where you found this. Thus, I read Wonderly’s paper (see similar paper) on the ice core, the the one with all the graphs—graphs that I studied carefully. They made sense to me. Then, I heard recently that a top level church administrator actually looked at some sections of the Greenland ice core at the place near Denver where they are kept. And of course, he heard the little presentation that was part of the arranged tour. He saw the layers. Then he walked away saying, “I don’t believe it.” 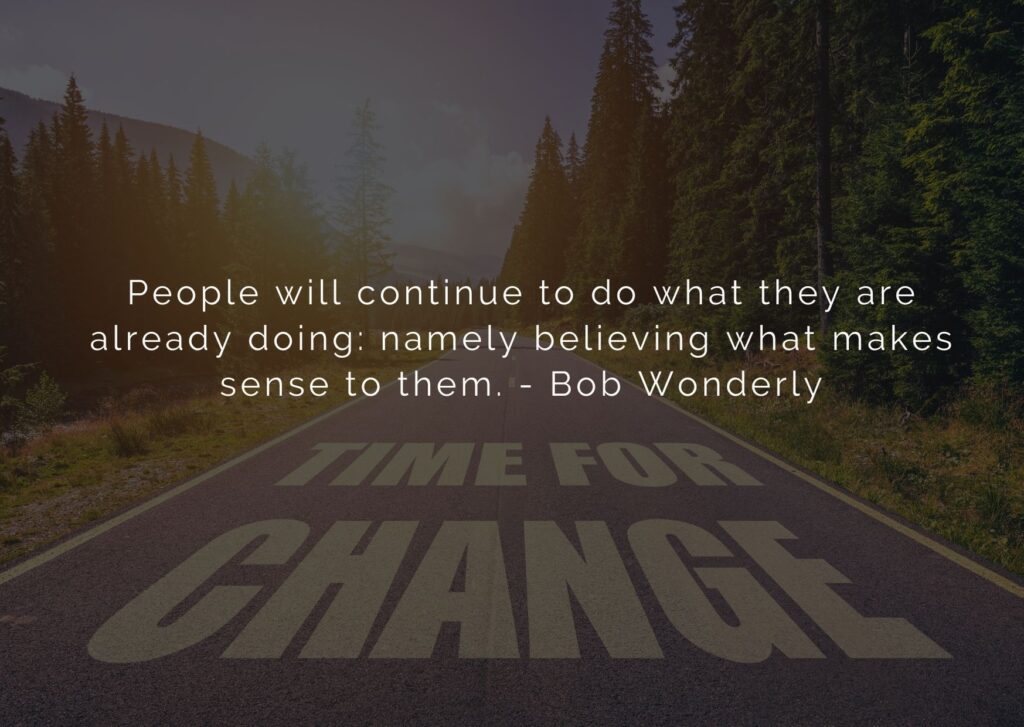 What that means is that he doesn’t believe Isaac Newton’s laws and a few other laws of physics that explain the seasons and the weather patterns. These behavior patterns of Mother Earth are what made the ice cores with their annual layers. Maybe he is high enough up there that he can ignore Mr. Newton’s law. Not me. When I ignore him, I drop things on my toes and that hurts.

By Ben Franklin [a pseudonym]